Posted on August 17, 2015 by kaceybarnfieldfan 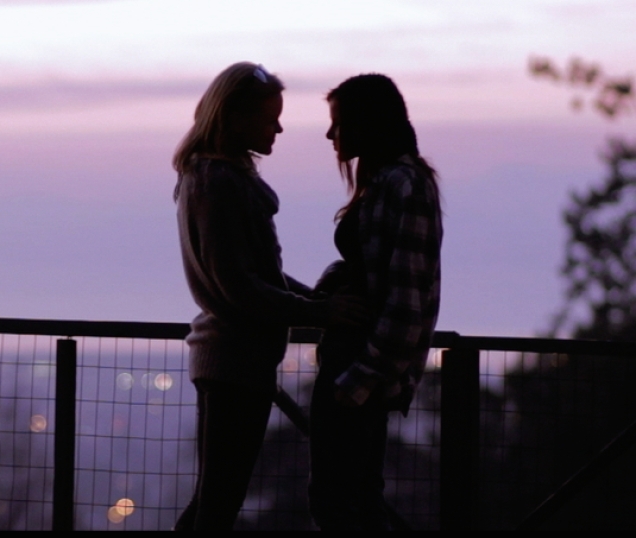 Seeking Dolly Parton will receive a screening at this year’s Reeling LGBTQ+ International Film Festival, held in Chicago from the 17-24 of September.

The event presents nearly 40 features and more than 60 short films from around the world, the majority of them Chicago premieres. The festival’s opening night presentation returns to the Music Box Theatre (3733 N. Southport Ave.) and to the Landmark Century Centre Cinema (2828 N. Clark St.) for the bulk of the festival. The fest’s home base, Chicago Filmmakers (5243 N. Clark St.), will also host screenings. Additional satellite screenings and venues TBA.

Starring Kacey Barnfield and Anya Monzikova, Seeking Dolly Parton is a comedy-drama centered around a lesbian couple who ask one of their ex-boyfriends to help them conceive a child. The movie already received a warm reception at the Miami Gay and Lesbian Film Festival earlier on in the year, but will be making its Chicago premiere on 22 September.

Click HERE for more information about the line up.

Click HERE to keep up to date with the event.